Political and Election advertising is very crucial these days as more and more people, especially youth, are taking a keen interest in the ministry decisions of our country. It was earlier defined as a communication channel between two parties, which is now a large scale operation catering to everyone in the society that helps decide who will take over the government.

Political advertising agencies use technology-driven strategic decisions, to be able to communicate with all stakeholders. Flags Communications recognizes the evolution of political campaign advertising to this new age of sleek advertising, which is creative, engaging and powerful. We attempt to build a political party in a way that it is as captivating as any other popular brand promoting itself in the market, as long as it sends the correct message. It is not just an election advertisement, but a brand image that will take the political party a long way.

Political campaign management is not just about promotion a political organization, but about maintaining a relatable image of the same. The paradigm shift from traditional methods of political advertising to now a prodigal activity is fast-changing and in today’s political scenario. Digital marketing for political campaigns is also very crucial as most of today’s generation lives behind screens. Flags Communications is one of those political marketing firms that understand the importance of both traditional advertising and digital political advertising to reach the widest possible audience. Get in touch with us today to know about what’s best for your political organization.

We Can Help You With 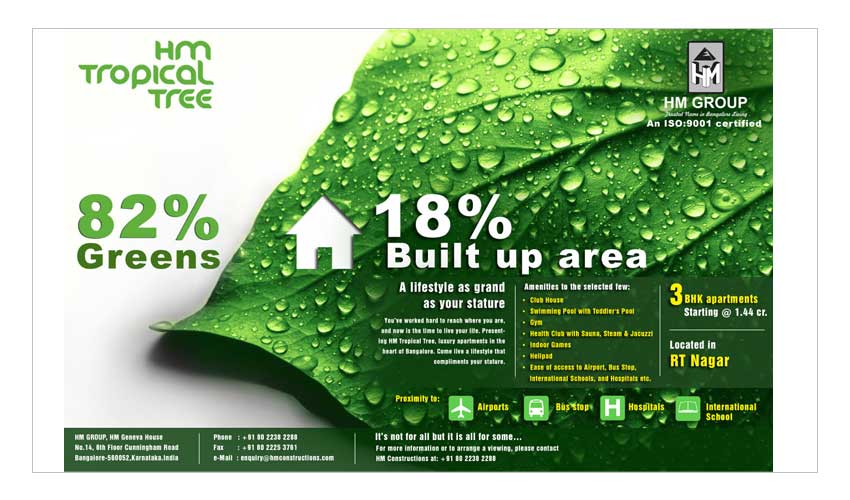 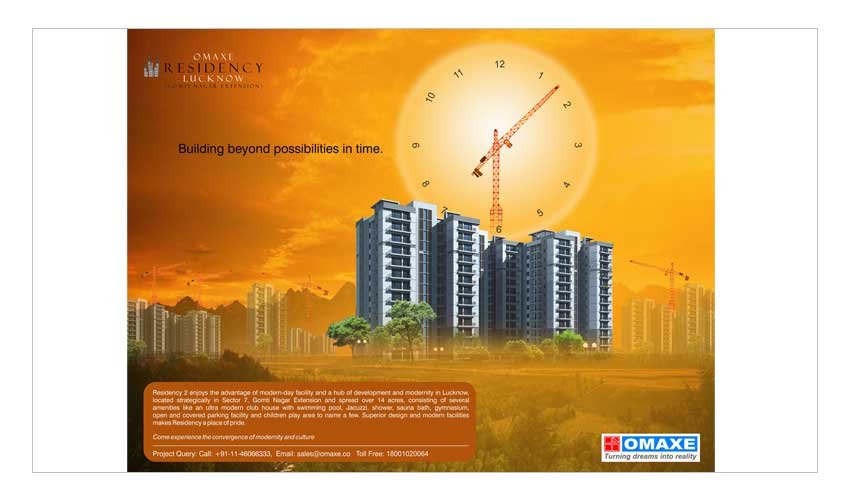 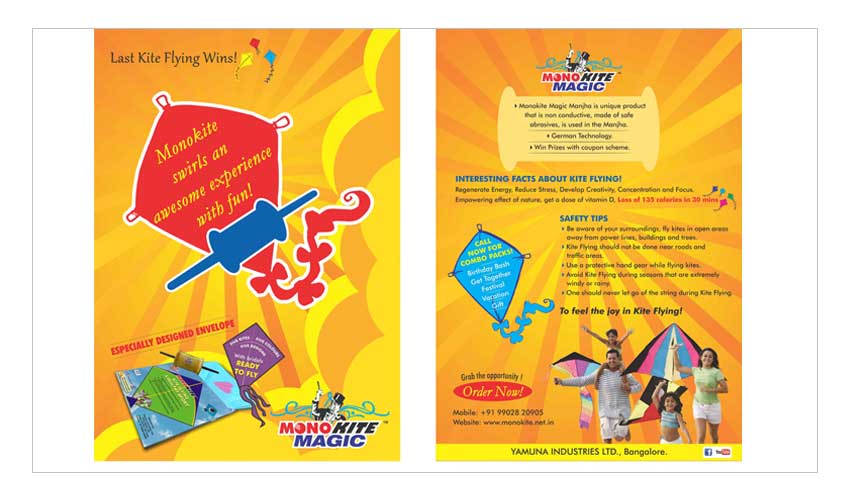 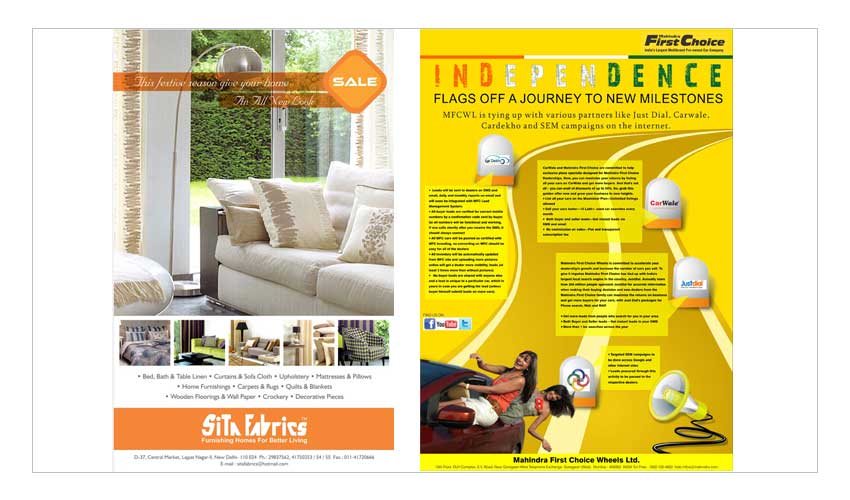 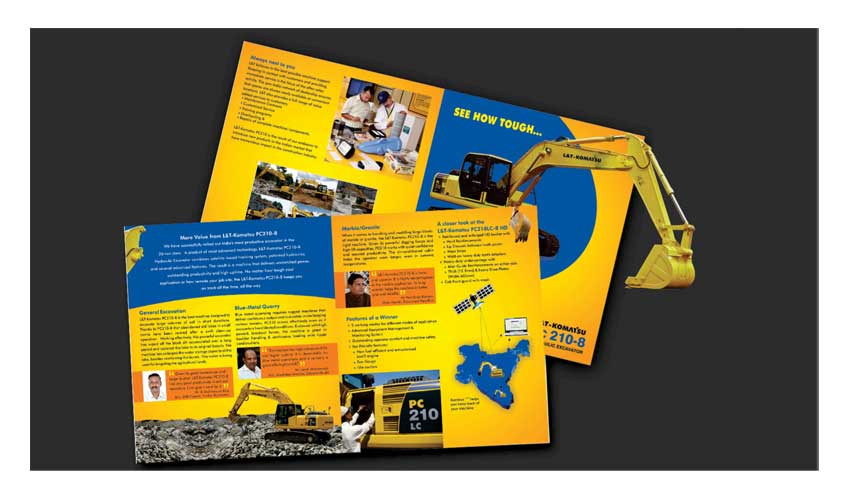 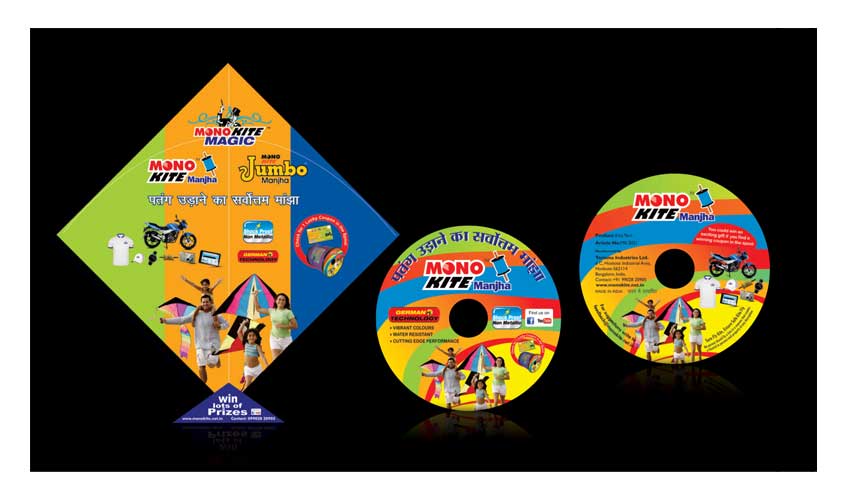 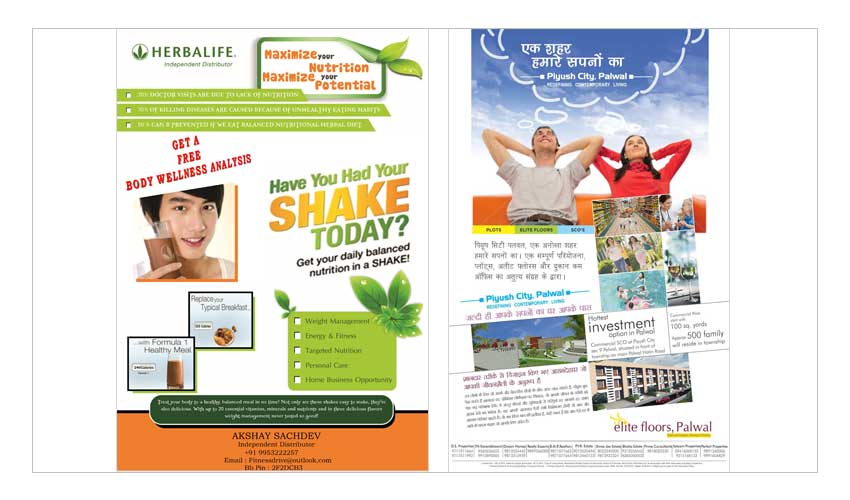 PR is all about media relations, and this ultimately help brands in building relation with their audience. Understanding this, Flags Communications, offers complete PR solution to its clients..

The world always accepts and remembers the creative and the most unique ideas. This is where the need of an creative agency comes into picture.

Read more
What you looking for